Home > Blog > Trust and blind faith are not the same

Trust and blind faith are not the same 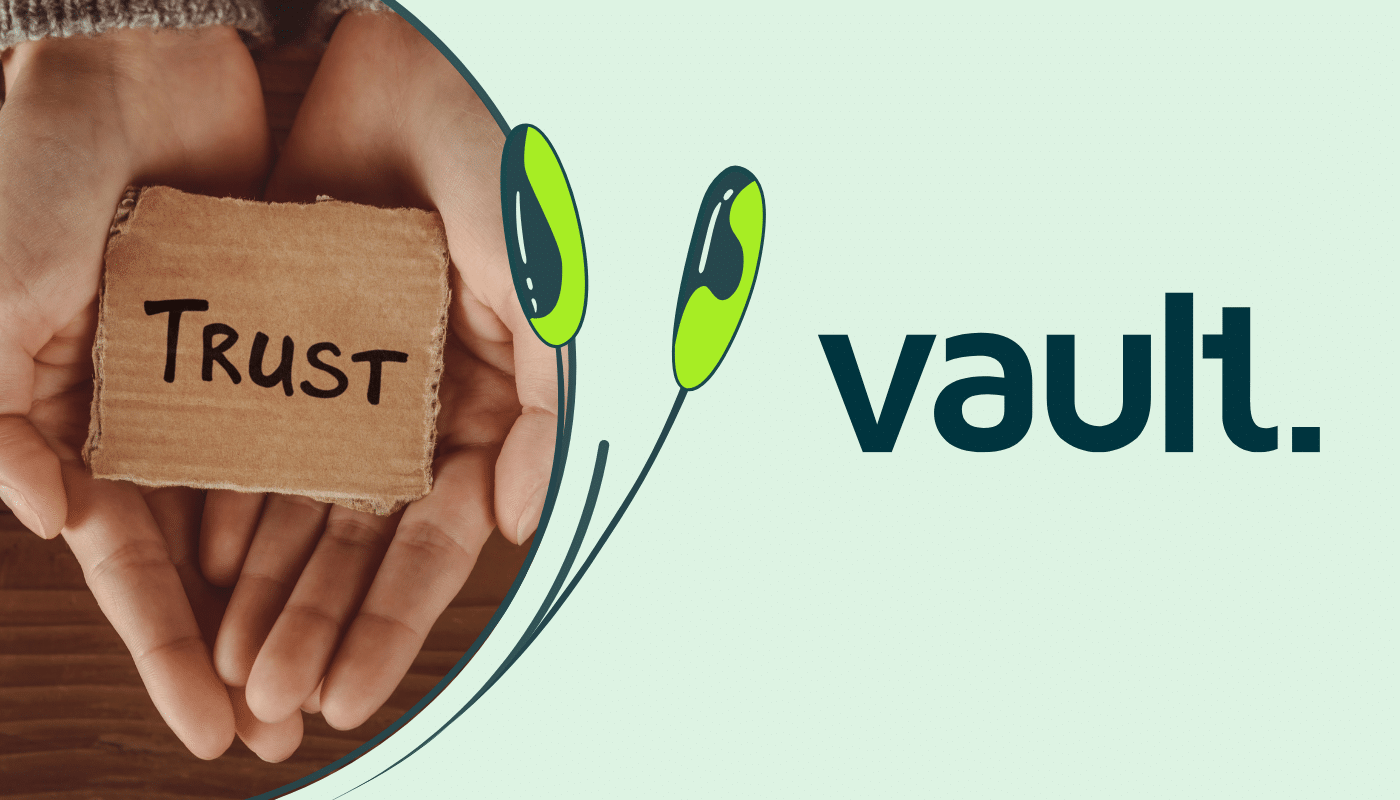 More than two years after the #MeToo and #TimesUp movements put a global focus on workplace harassment, almost a third of enterprise employers still don’t believe they have a culture where it’s safe for their employees to speak up.

My team at Vault Platform recently carried out some research and this was one of the findings. But when looking at the data we began to wonder if it’s the organizations that acknowledge they don’t have a speak up culture that is the most significant revelation or those that think they do?

For context, there are many highly regarded and much-referenced studies on workplace misconduct that show the extent of this blight on corporate culture. One of the foremost studies, the 2015 National Business Ethics Survey (NBES), revealed that 62% of employees in large US companies have witnessed or experienced misconduct. But only 32% reported it. When it comes to harassment specifically, the US Equal Employment Opportunity Commission (EEOC) estimates 75% of all workplace harassment incidents go unreported.

We realized no one had canvassed the population best placed to do something about workplace misconduct – the CHROs, D&I leads, and legal and compliance directors. And in our own survey of 1,000 stakeholders in the HR, D&I, legal, and compliance fields nearly 70% of respondents said they believe they work for an organization that encourages people to speak up about behaviors they are concerned about.

Furthermore, almost 90% of respondents felt that their incumbent misconduct reporting system is effective for recording, managing and resolving misconduct. Over 41% actually believe it is very effective.

This seems to fly in the face of the findings from the employee-focused research, which clearly suggests employees do not feel comfortable speaking up and do not believe existing systems work.

Perhaps the disconnect is where the vision differs from the current reality? Around a fifth of stakeholders we surveyed believe they either don’t have any misconduct in their organization or a minimal amount that is being captured by existing processes. Yet the vast majority believe less than 50% of incidents are reported, which is more in keeping with the employee-focused findings.

Because this is the first time we’ve done this research, it’s difficult to say which direction the trend is moving in. But it seems that the guardians of organizational culture waking up to the fact that incumbent tools and processes don’t work and they don’t really know the extent of misconduct going on in their business.

Encouragingly, when it came to forms of misconduct that should be addressed proactively, the overwhelming majority said sexual harassment, bullying, and discrimination with an almost equal percentage of multiple-choice responses each (65-67%). Yet almost 30% admitted that misconduct hasn’t yet made it to the board agenda, or they’re not sure if it has.

Over the last two years, our own conversations with these stakeholders have revealed that if your organization has zero reports of misconduct, it probably doesn’t mean your company is squeaky clean, unfortunately. It most likely means you just don’t know what’s going on. These survey findings demonstrate that while we’ve come a long way, work is still to be done to create workplaces where people feel safe to speak up about misconduct and harassment.

Register to get a copy of the full report here.