Where to report workplace misconduct? 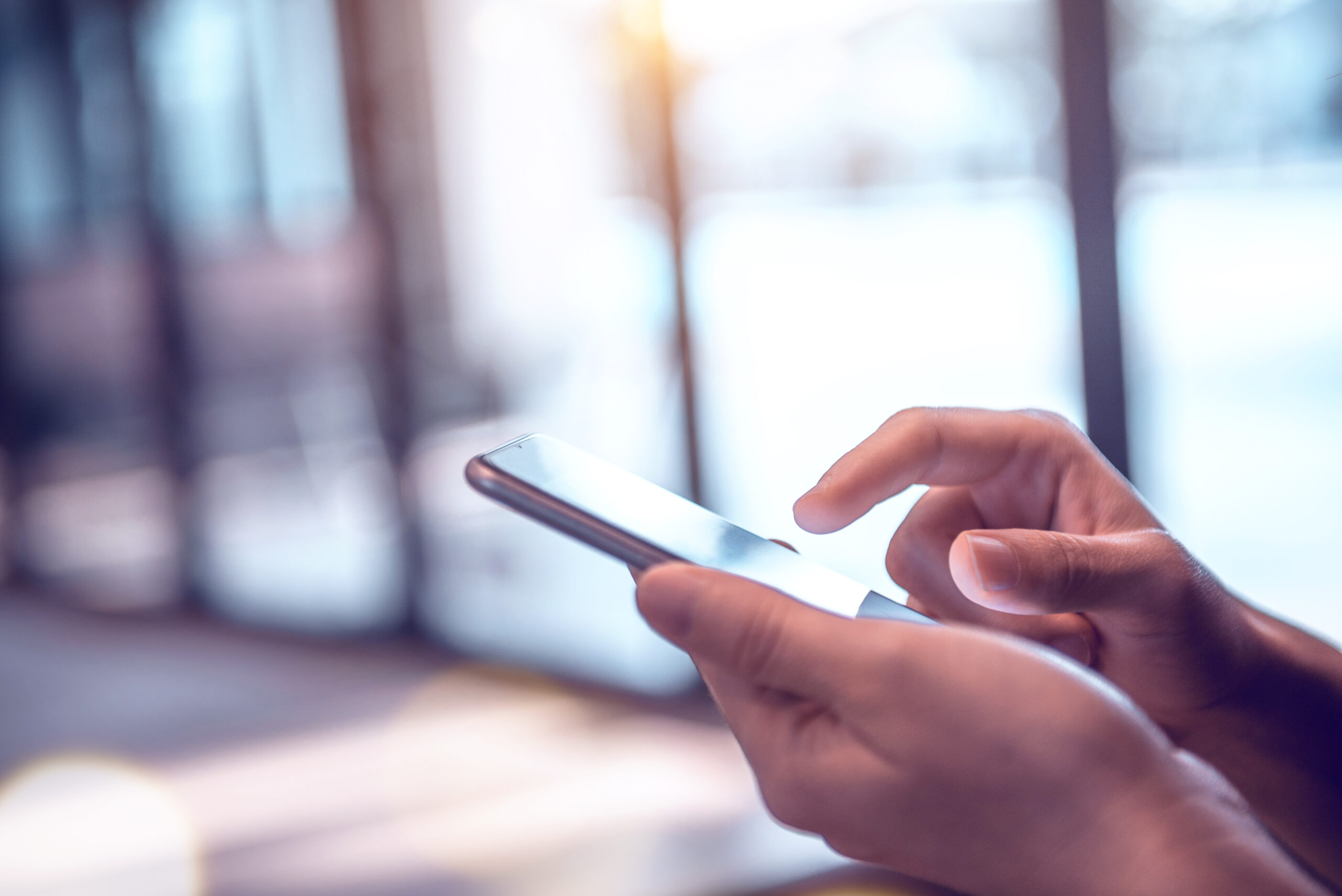 Workplace misconduct that goes unaddressed fosters a negative company culture resulting in poor morale and high employee turnover, and can potentially lead to litigation, government fines, reputational damage, board instability and leadership dismissals.  Examples of misconduct in the workplace include sexual harassment, discrimination, bullying, retaliation for reporting incidents, as well as unethical practices, fraud, bribery, and other unacceptable behavior.

Even with strong company policies in place emphasizing zero tolerance for workplace misconduct, employees are still reluctant in many instances to report incidents of harassment, racism at work, or bullying by a colleague or superior. Of the many reasons for this is that employees are often embarrassed about discussing the incidents, are unclear of the reporting process, or don’t have faith in the official procedure. Many also fear retaliation if they come forward, particularly if the incident involves an individual who is in a position of power and leadership.

Clarify in writing your incident-reporting procedures

A company’s employee handbook should clearly define its code of ethics and conduct and reporting procedures (how and where to file a complaint) for employees to follow in the event of workplace misconduct. These complaint-reporting procedures should be reviewed with new hires and regularly communicated to staff, reinforcing the organization’s commitment to take appropriate disciplinary action against perpetrators who violate company policy and create a hostile work environment. Policies should be easily available so that employees don’t have to go looking for them. Any increase in effort to file a report raises the barrier for an employee to do so, and in some cases incentivizes them to find another, easier, route to voice their concerns. Social media is a common choice.

The reporting procedures should also convey than an investigation will follow once a complaint is filed to determine if there has been any wrongdoing, misconduct or ethical lapse. The investigation should be fair, objective and balanced, discreet to the extent possible, and everyone should be treated with respect and dignity. Each investigation should also be done promptly for a number of reasons: innocent people should be cleared as soon as possible, corrective action is generally more effective when taken sooner, and the misconduct must be stopped with swift disciplinary action.

In many companies, the procedures for filing a complaint involving harassment, discrimination and other wrongful actions involve going to an employee’s direct supervisor, department head, or Human Resources (HR) department.  This person is then responsible for executing company policy as it relates to investigative procedures and the type of disciplinary actions to take if warranted. In some cases the disciplinary action will result in immediate termination while in other cases disciplinary measures may involve verbal counseling, written warning or suspension without pay.

In some cases, however, the individual (such as a supervisor or department head) receiving the formal complaint report is the very person perpetrating the bad behavior – which is a clear conflict of interest. In other cases, the perpetrator may be a top executive, compromising HR’s objectivity and integrity or, even worse, forcing a cover-up. We’ve seen this time and again in high-profile cases where an organization’s culture fostered an environment that allowed leadership’s bad behavior to be swept under the rug, silencing victims even after they did complain. The #MeToo movement revealed the systemic issues that exist, leaving those who experience sexual harassment with little redress and support.

Employees need to feel confident in their organization’s workplace incident-reporting process. If employees witness a company turning a blind eye in remedying workplace misconduct, incidents will go unreported. If by reporting a complaint, employees fear retaliation in the form of termination, demotion, reassignment, or ostracism, the reporting system is ineffective. Those who report possible or actual misconduct and those who cooperate in an investigation must feel safe and secure that they will be protected from retaliation. Employees will only provide information only if they believe that they will not be penalized for doing so.

Providing confidence in a company’s policies on reporting workplace misconduct involves protecting an employee’s identity and keeping his or her complaint confidential throughout the entire process. In some cases, anonymous reporting legitimately protects victims and witnesses, and encourages and emboldens them to report situations early—before a situation worsens. In other cases, however, only having anonymous reporting mechanisms, or those that do not easily enable an anonymous reporter to identify themselves while maintaining confidentiality, can be detrimental to culture by suggesting the workplace environment is one where it is not safe to speak up.

Applications such as Vault Platform eliminate the fear of reporting and retaliation. Employees and witnesses can report misconduct in the workplace without having to speak directly to anyone. This eliminates the need for face-to-face conversations and the fear of embarrassment, humiliation or intimidation. Employees can describe their concerns via the Vault app and then opt to report the incident anonymously or not. The report, if submitted, goes to the employer’s designated HR case manager, with the reporting employee receiving notice that the organization is taking action.

Vault Platform works for HR as well, because employees are more comfortable in coming forward to report any incidents of harassment or discrimination, and an effective, tangible process to hold the perpetrators accountable is clearly evident. The reporting process is documented, facilitating an optimum outcome for the organization and the employees involved.

It’s important to not only have a reporting process in place but to also ensure that it is utilized by the organization and its staff.

What constitutes misconduct in the workplace?

Workplace misconduct is when an employee’s inappropriate behavior or actions go against the company’s policies and values. Examples include: bullying, harassment, fraud, corruption, and discrimination.

Who can report misconduct in the workplace?

Every employee should be able to report workplace misconduct to their employer without fear of retaliation.

What does misconduct mean in the workplace?

Workplace misconduct is when an employee’s inappropriate behavior or actions go against the company’s policies and values, such as bullying, harassment, fraud, corruption, and discrimination.

There are a number of reasons why workers don’t report workplace misconduct and workplace bullying, with the principal reason being the fear of retaliation.