Home > Blog > Why workers don’t report misconduct in the workplace

Why workers don’t report misconduct in the workplace 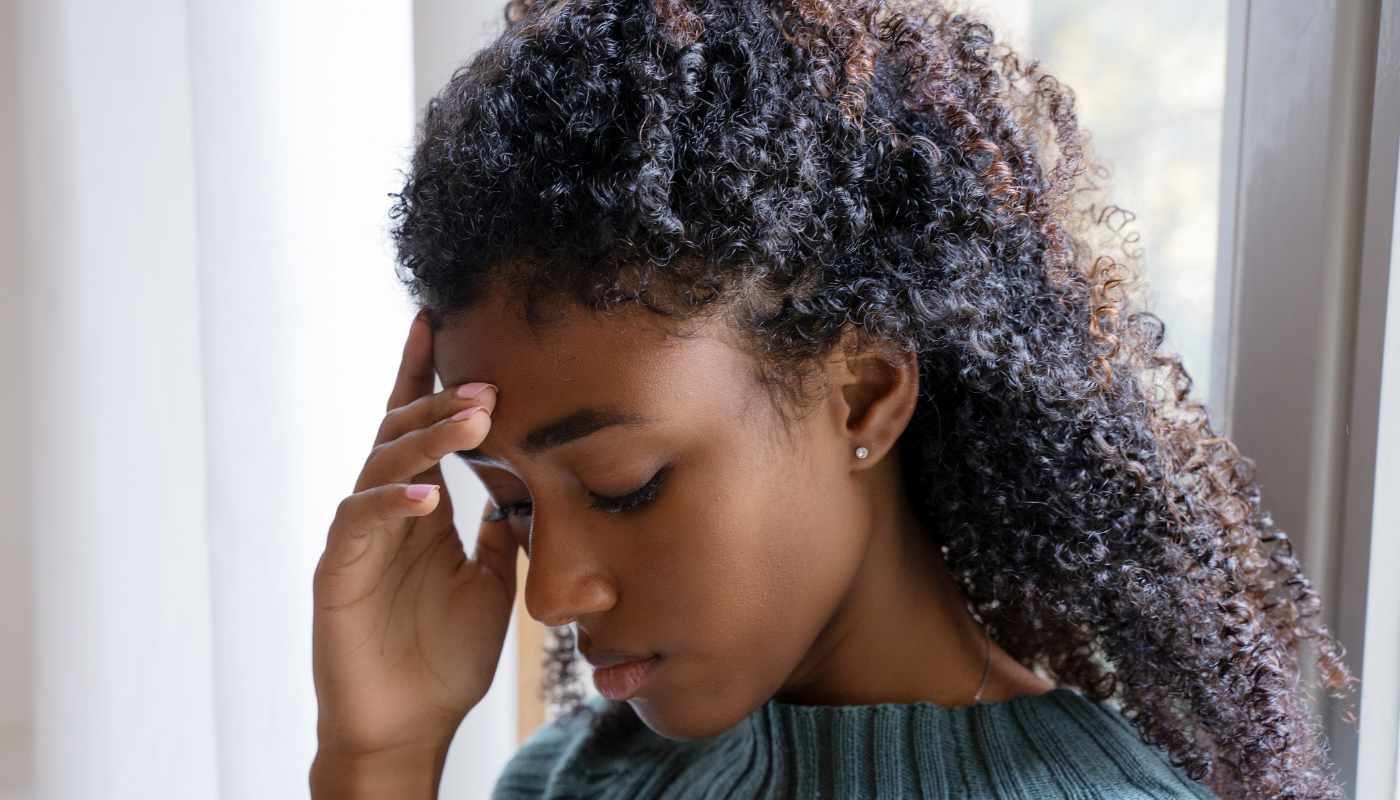 While the US Equal Employment Opportunity Commission (EEOC) recently reported that nearly 73,000 charges of workplace misconduct were filed in 2019 – from allegations of retaliation to discrimination and sexual harassment in the workplace – most incidents are not filed and go unreported. According to research firm Gartner, about 60% of all misconduct observed in the workplace is never reported. Even in the age of the #MeToo and Speak Up movements, the number of charges filed with the EEOC last year was down as compared to 2018 and 2017.

There are a number of reasons why workers don’t report workplace misconduct and workplace bullying, with the principal reason being, although illegal, the fear of retaliation. This makes sense when you look at the 2019 EEOC report, which cites retaliation as the number-one basis for a workplace claim with the federal agency.

When asked why employees who have witnessed or experienced inappropriate, illegal, or unethical behavior do not report these types of incidents, the majority said they are afraid of one form of retribution or another, including:

Employee fears of retaliation in the workplace are justified, as 68% of sexual harassment allegations, for example, also include a charge of employer retaliation with the EEOC or state Fair Employment Practices Agencies.

Individuals may feel that colleagues and supervisors will treat them differently if they report an incident, excluding them from meetings, projects, and even social events.

They feel embarrassed to speak up

Depending on the incident(s), victims often feel that they may be misinterpreting certain behaviors including the language used and overtures. Victims are also embarrassed to speak up, particularly when it comes to sexual harassment. Reporting harassing behavior can make an individual feel self-conscious and uncomfortable in explaining the incident(s) to HR and/or management.

If the sector in which the victim works is a tight-knit, small community, he or she may be reluctant to report an incident for fear that this may jeopardize any future job opportunities within the industry.

Many victims feel they won’t be believed, particularly when it comes to bullying and sexual harassment.

Victims also often feel they could have done something to stop the inappropriate behavior while others think it’s easier to simply avoid or ignore the person with the bad behavior than file a complaint.

Reporting the incident means reliving it. This could also bring up past issues, making confrontation over workplace bullying, discrimination, or harassment too difficult emotionally. The employee may not want to go through the whole process of interrogation and investigation.

Many employees fail to report workplace misconduct because of the lack of redress by employers when incidents are filed. They feel that management will do nothing about the misconduct and that the workplace culture does not support them – even if this is not true. Perhaps they have witnessed other cases where incidents have been reported with no consequences or changes made to rectify the situation.

Individuals may also assume that reporting an incident may not involve confidentiality. As a result, they fear creating other unintentional consequences, even if reporting the incident does not translate technically to retaliation by an employer.

Employees may be unsure to whom to report a hostile work environment – for example, if the problem started with a member of the HR or Legal department in the first place. There may not be a formal company policy that allows for reporting, or often the policy that does exist, such as a workplace hotline, is known throughout the organization as ineffectual. In addition, many managers say they feel inadequately prepared to handle a report of misconduct, regardless of the issue.

Without a viable and effective process in place for reporting workplace misconduct, organizations are at risk of alienating and losing valuable employees and fostering a culture of indifference. They are also facing serious regulatory and compliance risks.

How employees can report misconduct in the workplace

Vault Platform provides organizations with a next-generation solution for workplace misconduct reporting and resolution. It’s designed to support a culture of trust and safety, with a mobile app that creates a secure and confidential space for employees to file and develop records of misconduct they experience or witness.

Ready to revolutionize misconduct reporting and resolution for your employees? Book a demo today.

How to report unethical behavior in the workplace?

All workplaces should have a policy explaining their ethical stance and what is considered unethical behavior and an internal channel for reporting incidents.

What is misconduct in the workplace?

Workplace misconduct is when an employee’s inappropriate behavior or actions go against the company’s policies and values. Examples include bullying, harassment, fraud, corruption, and discrimination.

How to handle misconduct in the workplace?

Companies can expose misconduct by using modern, accessible intake methods that streamline the case management process and get to a resolution as quickly as possible, with maximum documentation and proof of evidence.

What is sexual misconduct in the workplace?

Sexual harassment includes any non-consensual and inappropriate behaviors, comments, and actions, including sexual assault. Intimidation, coercion, or manipulation, and other forms of harassment are used to silence victims of sexual harassment.