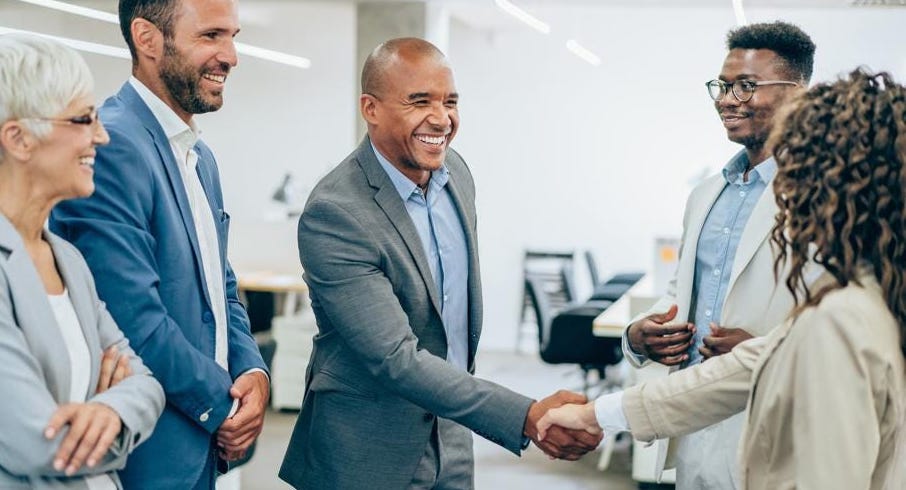 The researchers found that companies with Fortune 500 status were represented nearly four times as often among the firms that had committed fraud. Furthermore, firms that traded on NYSE were over-represented by nearly two to one in terms of fraudulent activity, versus those that trade on other exchanges like the NASDAQ or OTC.

The implication here is that firms going public are exposing themselves to a greater risk of fraud and that risk increases in line with success.

“Prestigious companies, those that are household names, were actually more prone to engage in financial fraud, which was very surprising,” said Jennifer Schwartz, WSU sociologist and lead author on the study. “We thought it would be companies that were struggling financially, that were nearing bankruptcy, but it was quite the opposite. It was the companies that thought they should be doing better than they were, the ones with strong growth imperatives–those were the firms that were most likely to cheat.”

Interestingly, the researchers found that white-collar crime in high performing businesses is understudied, perhaps because it depends as much on the company culture from leadership down as it does on the tools and mechanisms used to expose and report misconduct.

“What these companies were doing was essentially fudging the numbers, lying to investors, other companies and the SEC,” said Schwartz. “Eventually, you have to make up for the money that was lost, that really never existed, so shareholders lose money, people lose retirement plans, people lose jobs.”

All companies filing for an IPO must comply with the Sarbanes-Oxley Act which has sections directly related to establishing whistleblower reporting policies and procedures.

As well as a published Code of Ethics that executives must abide by, Section 301 dictates that an audit committee must be established along with a misconduct reporting process for the receipt, retention, and treatment of complaints regarding accounting, internal accounting controls, or auditing matters.

To date, however, little has been done about the adoption or effectiveness of such systems, leaving it up to the discretion of listed companies to weigh the risk of fines and regulatory intervention against internal processes.

That said, after a bumper year of whistleblower reports and subsequent payouts, the SEC is making moves to further protect and incentivize potential whistleblowers. This should galvanize risk-averse companies to ensure they put effective tools and processes in place to expose and resolve fraud and corruption.

Find out more about how Vault Platform can help expose and resolve white-collar crime more effectively than legacy tools such as hotlines.