Whistleblowers are a golden opportunity 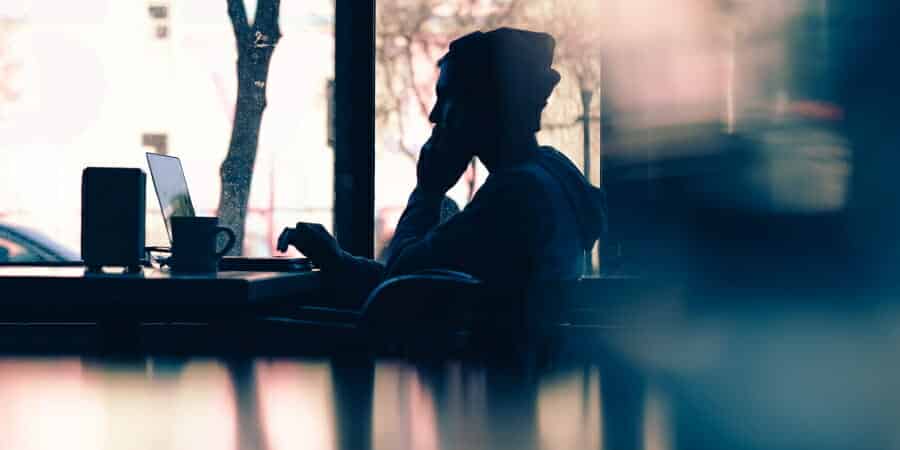 The risk profile posed by employee activism has changed this month, with activism and social movement groups actively recruiting ‘insiders’ at large corporations by encouraging whistleblowers to come forward externally with information about unethical practices.

Over the last weeks, the activist group Extinction Rebellion has been running LinkedIn ad campaigns targeting employees at big companies such as Shell, Exxon, and HSBC. Physical postcards have also been delivered to London neighborhoods where said employees are thought to live.

The ads have been directing curious employees to a ‘truth telling’ platform, kind of like Wikileaks for environmental concerns. The tool itself is just a collection of encrypted email and messaging boxes, as well as a snail-mail PO box and the focus is exclusively on anonymous reporting.

Guerilla campaigns such as this are propelled by the success of previous employee activists and whistleblowers in drawing attention to corporate misconduct. Rio Tinto and Boeing are two recent examples of leaked information hitting the headlines.

Whistleblowing, especially external whistleblowing, is often cast in a negative light, as a disgruntled employee with a grudge against their employer. But the author of the FT article, Dr. Margaret Heffernan, a well-known author and expert mentor on business leadership and management, hits the nail on the head with her description of a ‘whistleblower’.

“While the popular image of the whistleblower is typically an eccentric loner, the truth is more prosaic: whistleblowers are likely to be loyal employees, passionate about high standards, who go outside their organization as a last resort when nobody takes them seriously. They aren’t defiant troublemakers; they’re disappointed believers.”

Among Ethics, Compliance, and Culture professionals, at least the ones we speak to on various ECI Working Groups on a regular basis, there is definitely an acknowledgment that employees are your best first warning system when something isn’t right. Especially the believers.

But time and again we see exposés of corporate misconduct on the news and social media, not because that was the whistleblower’s first port of call but because they tried to raise the alarm within their organization and got nowhere.

Now with social movements like Black Lives Matter and MeToo so high on the corporate agenda, as well as a growing focus on Environmental, Social, and Governance (ESG) issues – which is a bucket most of these movements fall into from the business’s perspective, lawmakers are moving to give external whistleblowers greater protection and incentive to comes forward.

But the laws through which this is happening, such as the incoming EU Whistleblower Directive, also set stricter requirements for internal reporting of misconduct. They just don’t oblige misconduct reporters to use internal channels first.

So, it’s incumbent on the organization to encourage greater usage of its internal systems, something notoriously tricky with legacy solutions, which don’t encourage trust, transparency, or accountability.

As Heffernan notes of one internal whistleblower who decided to speak up after considering quitting the company and had their investigation conducted effectively, “the whole company watched what happened and began to believe change was possible.”

A misconduct reporting and resolution system that demonstrates transparency and accountability by closing the loop and allowing investigators to communicate with (even anonymous) reporters set a precedent that encourages more people to come forward in the future.

Silence is a waste of knowledge

A recent report by Deloitte found that Fraud and whistleblowing are on an upswing as the pandemic continues and the remote workplace has introduced a range of compliance risks. “Many companies have a general ethics and personal conduct policy, with HR on point for internal investigations. But between an uptick in whistleblowing and the ongoing deluge of data post-COVID-19, these measures may no longer be adequate,” the firm says.

The solution is to make it easier not just for employees to speak up, but for organizations to listen and act when people try to draw attention to concerns and been ignored.

“Companies would do better to listen to whistleblowers than try to shut them up. Telling the truth shouldn’t be an exceptional act of courage,” says Heffernan. “Companies targeted by Extinction Rebellion via LinkedIn and other means, or those alarmed by Deloitte’s warning, might rush to tighten up their processes. They would do better to see their workforce as a source of insight and moral compass.”

Vault Platform is helping companies achieve compliance with the EU Whistleblower Directive as well as those organizations seeking to create a culture of trust and transparency.

You can hear how we’re doing this in a legal and compliance context in this video discussion between Søren Pedersen, Partner, Bird & Bird, and Kate Ash, Global Ethics and Compliance Officer, Neptune Energy.